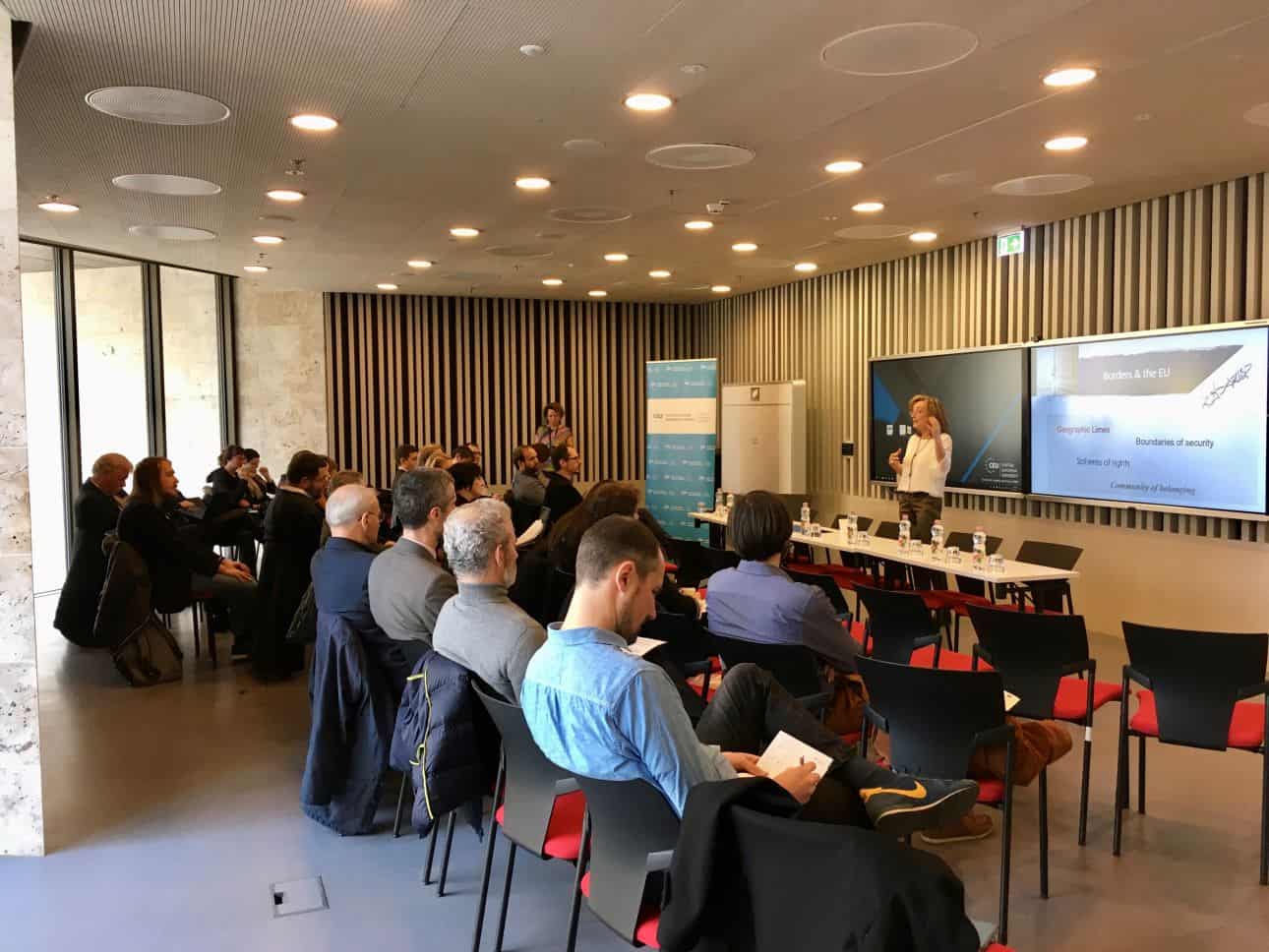 All along the Balkan Route: Making Sense of the European Union’s Emerging New Borderlands

The 2015 ‘migration crisis’ has put unprecedented pressure on the European Union, contributing to a crisis of institutions, politics and identity. By trying to cope with these issues, member states and the EU itself have resulted to various political remedies, which have never been solely about migration and borders. These measures also tell us about the societies that implement them. In other words, how the EU and its member states deal with outsiders, how outsiders are defined and how their movement is controlled through borders also betray what these communities are, and what they will become.

BordEUr is a recently launched research network of nine universities that addresses the impact of recent developments in the EU’s and its member states’ bordering practices, how these practices are framed, and how the assigned meanings potentially clash with the EU’s identity as an international actor.

This kick-off conference offers a general overview on how the emergence of new European borderlands has impacted the EU’s external actions, and investigates the current state of the so-called Balkan Route of migration. 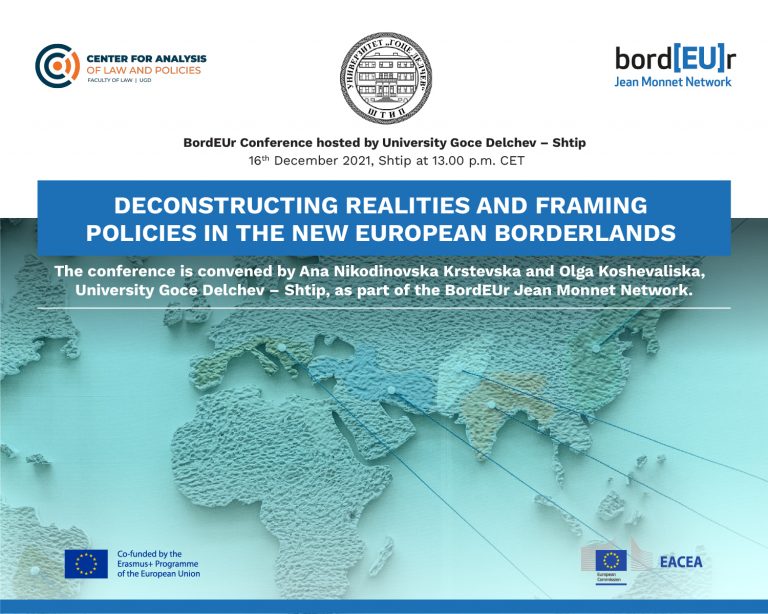 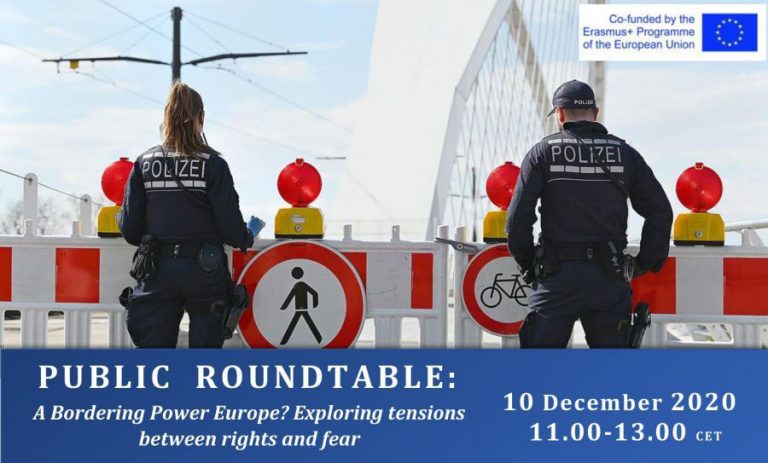 The public roundtable is part of the international project “BordEUr”, a research network of 9 universities that addresses the impact of recent developments in the EU’s and its member states’ bordering practices, and how these practices potentially clash with the EU’s identity as an international actor.